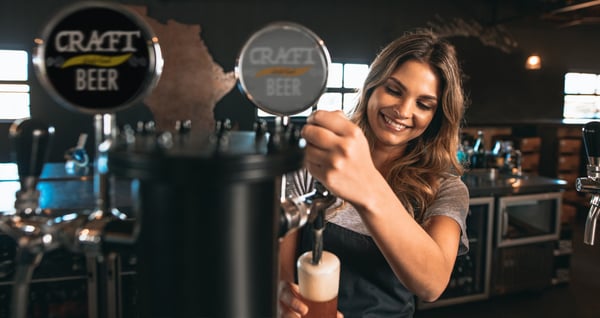 At Flexible Pack we recognize the collaborative spirit of the craft brewing community. We understand that an important part of the success of small brewers is to receive durable, eye catching labels with quick turnaround times, and to that end we are thrilled to introduce our Craft Brewers Collaborative program!

When we set out to put this idea into action, we had two main goals in mind.  First and foremost, to recognize and celebrate the growing craft brewing community.  Secondly, we wanted to afford these smaller brewers the opportunity to combine their label orders with other brewers.  This creates a win-win situation with a better price point and fast delivery while receiving a superior product!

Next, the brewer will partner with our experts to select from Flexible Pack’s standard stock sizes and finishes as listed below:

Clients then place the order(s) and send art files to our office by 2pm EST on Mondays.  We will provide the PDF proof for approval back no later than 4pm on Wednesday of the same week. Next brewers will leave the rest to us.  Flexible Pack will go to work printing and producing the orders which will ship out by the following Monday!

We are truly excited to partner with you in this endeavor! 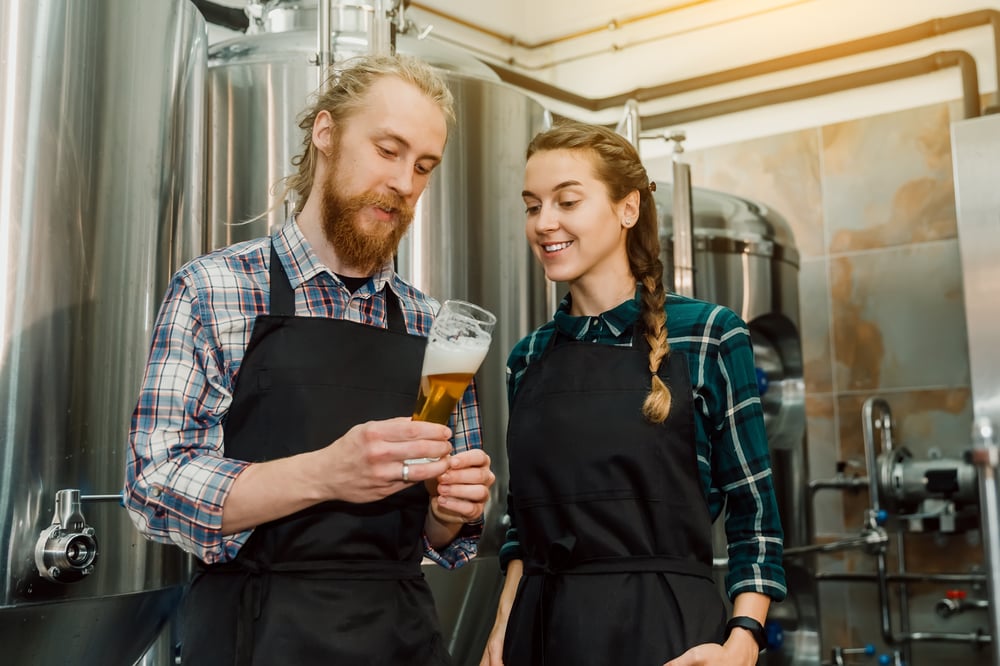 The Brewers Association defines a “Craft” Brewery as one that fulfills the following criteria: 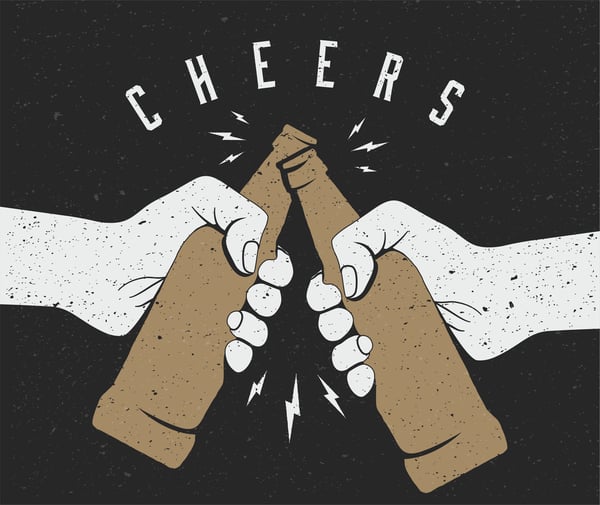 Other Facts as reported by the Brewers Association

Within the last decade, the 200-year-old brewery industry has sextupled its establishments and more than doubled its workforce, many of which are dedicated craft breweries.

The 50 fastest growing breweries delivered ten percent of craft brewer growth in 2019. Craft brewers provided more than 150,000 jobs, an increase of 11 percent over 2017. “Craft maintained a fairly stable growth rate in 2018 and continued to gain share in the beer market,” said Bart Watson, chief economist, of the Brewers Association. 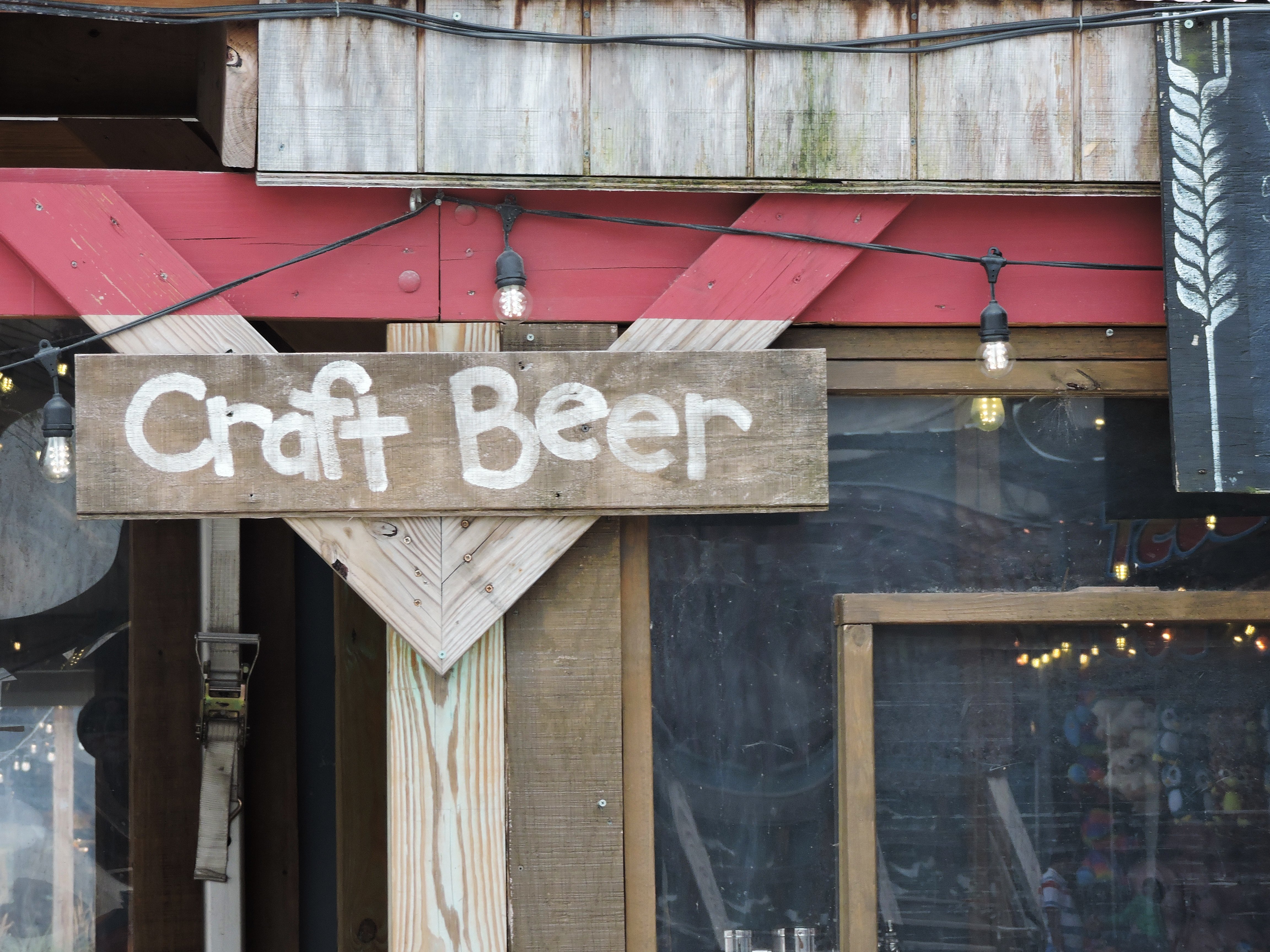 A flexible package enhances your brand – and sells product.